Tailor made vacations since 1984

Browse all 8 customizable packages  or  Build Your Own Itinerary 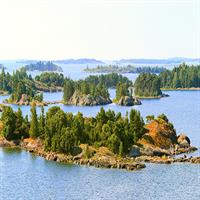 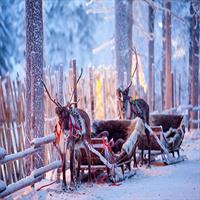 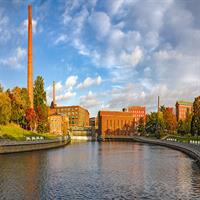 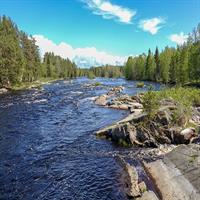 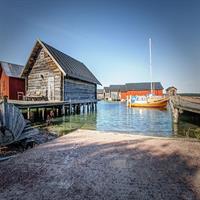 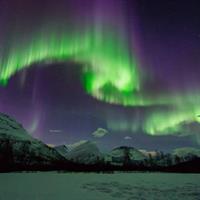 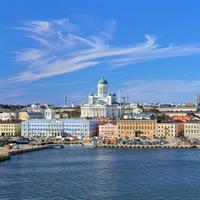 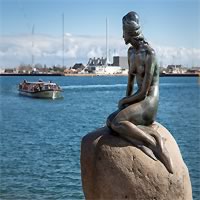 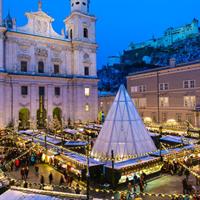 Click for larger image or other views
See all the images

Enjoy an exciting vacation to fascinating Northern Europe! Visit Copenhagen (A cozy European capital, filled with stunning architecture, historic sites, world-class museums), Oslo (Situated by a fjord and surrounded by hills and forests), Stockholm (Built on 14 islands around one of Europe's largest and best-preserved medieval city centers, with stunning and extremely varied scenery in every direction.), St. Petersburg (Founded by Tsar Peter the Great in 1703 as a `window` to Europe, The city center is a UNESCO World Heritage Site) and Helsinski (Surrounded by water on three sides and fringed by islands). Travel between them by flight. This is a flexible vacation package. Select your number of nights in each city, desired hotel and activities.

Customize It›
other Finland vacation packages 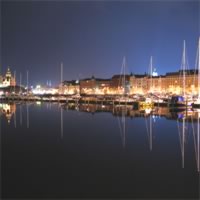 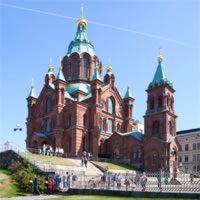 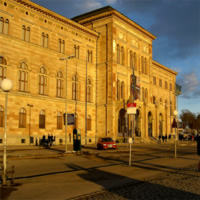 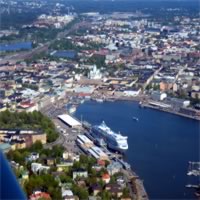 A city of wide streets, squares, and parks, adorned with sculpture, Helsinki was one of the world's first planned municipalities and is noted for its 19th-century neoclassical architecture.

Combine Helsinki and Rovaniemi with a flight between cities.

Make the most of your vacation package through Europe! Visit Stockholm and Helsinki with a flight between cities. There is no shortage of museums, churches, parks, historic sights or activities to explore in these fascinating cities. This is a flexible vacation package. Select your number of nights in the city, desired hotel and activities.

Combine Helsinki, St Petersburg and Moscow with flights between cities.

Visit two incredible, popular cities in Europe with this vacation package! Begin your adventure in London (Royal palaces, manicured gardens and a buzzing energy) and fly to Helsinki (wide streets, plazas and parks full of sculptures). This is a flexible vacation package. Select your number of nights in each city, desired hotel and activities.

Browse all 8 customizable packages  or  Build Your Own Itinerary

OR
Loading...Please wait
Customer Reviews
4.7 out of 5 stars