Summer in Mauritius typically runs from November to April, during which the average temperature is 80ºF on the coast and 72ºF in the central regions. The island enjoys long daylight hours with the sun rising at approximately 5:30 am and setting around 7:00 pm. Over this period, visitors can expect mostly warm, humid weather, with the hottest months running from December to February. Summer (specifically December) is a perfect month for outdoor water activities such as deep sea fishing or diving, when the visibility is clear. The central plateau which is generally cooler tends to have a lot of rain in summer, with the highest rainfall usually taking place in February and March.

- Thaipoosum Cavadee (January and February) - This Tamil Hindu festival brings devotees together that bear ornate cavadees to the temple while in a trance-like state.

- Maha Shivaratree (Feb/March) - During late February or early March, Hindus from all over Mauritius dress in white and walk to collect holy water from the volcanic Grand Bassin Lake.

- Independence Day (March 12th) - This festival is for Mauritians to celebrate independence and the foundation of the state in 1968. The day is a national holiday full of parades, special events and patriotism. Most of the festivities take place on the waterfront of Port Louis.

- Holi Festival (February) - This colorful Hindu festival is a celebration of good harvest with parades, music, dancing, and throwing colored powder and water on each other for luck.

- Easter (April) - Easter is a huge celebration in Mauritius due to the large Christian population. They celebrate with church services, parades and chocolate eggs. 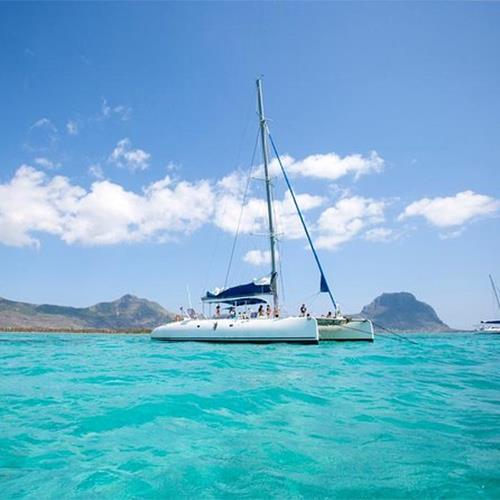 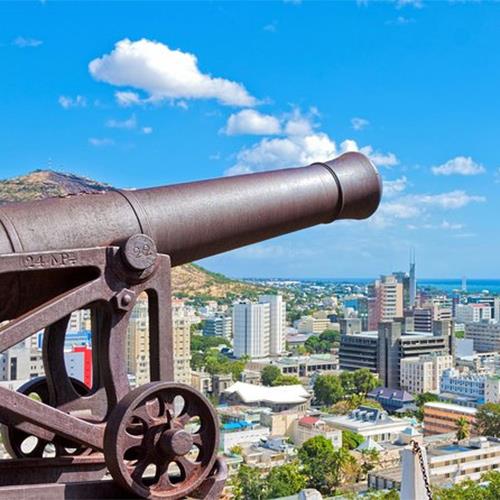 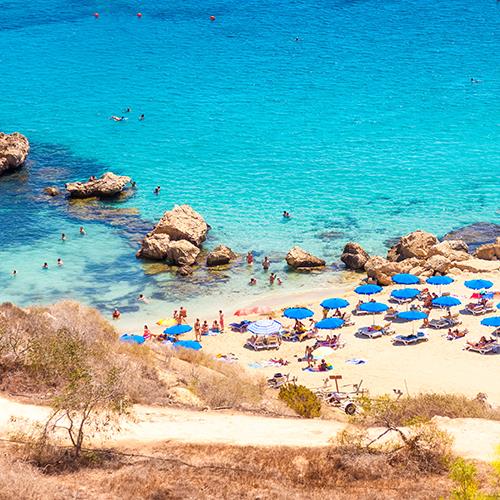