The mild winter months generally fall between May to October with cooler temperatures averaging in the low to mid 70's on the coast and mid 60's in the central regions. Winter is considered the low season in Mauritius, which makes for a great time to visit if you are looking for a quieter vacation with less crowds. July is generally the coldest month of the year, with temperatures in the 60's. During the winter months, the winds tend to be strong in the east and southeastern parts of the island, but there is not much rainfall. October and May are shoulder months in Mauritius, where the weather is transitional.

The winter months are an excellent time to go hiking, cycling, or quad biking. Day trips around the island, such as Chamarel and the Seven Colored Earths or the tea plantations, are great to visit this time of year when the temperatures are milder.

- Diwali (October/November) - This is the annual festival of lights that is celebrated by the large Hindu population of Mauritius to mark the triumph of good over evil. It takes place in late October or early November. Festivities include lighting candles, electric bulbs and earthen lamps, along with eating cake. 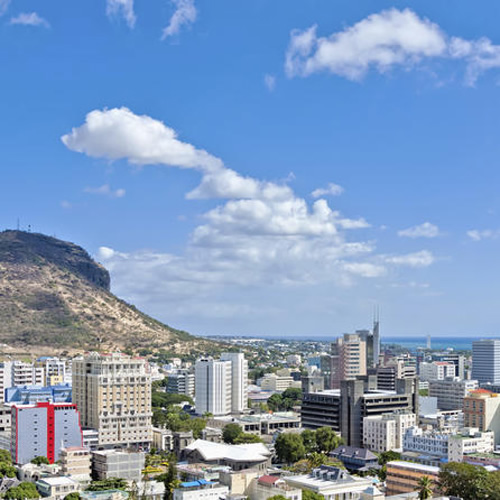 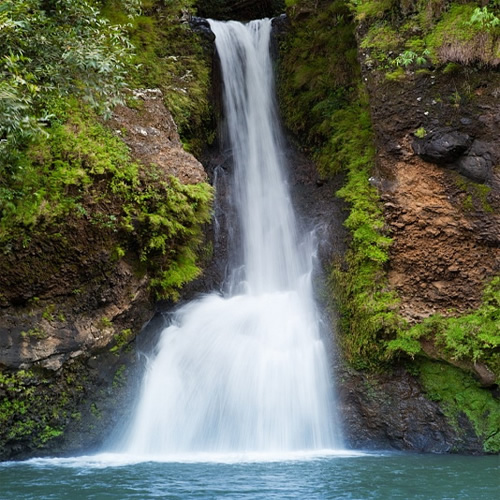