The summer months are a popular season in Bulgaria when visitors flock to the country’s sparkling coast to the seaside resort areas. The summer months are the high season in the country especially in Sofia with beaches and the sea to enjoy on hot summer days. The beaches do get crowded during the summer and the resort areas are booming with vacationers seeking sunshine, sand, and sea. August is the hottest month with temperatures soaring into the high 80s and humidity. June is the wettest month with several days of rain. July 1st has become a tradition in Bulgaria to watch the sunrise over the Black Sea, many heads to the coast and celebrate midsummer. Up in the mountains is a pleasant visit during the summer months with cooler temperatures and plenty of shade found throughout the slopes and walks through the Rhodope Mountains and Pirin National Park.

-Rose Festival - June - held annually for over 115 years in Kazanlak 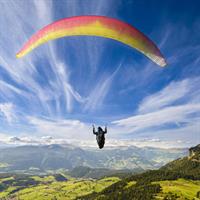 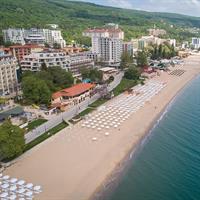