Summer is generally the high season in Italy, but it can be broken down a bit more. August is considered to be a part of the low season (especially during the second half) in some sense due to the majority of Italians that go on holiday at this time, which can mean lower hotel rates as well as fewer crowds. However, August is also one of the hottest months, especially in the south of Italy. Being that many of the locals are on holiday at this time, many of the family owned businesses shut down.

Overall, summer brings very warm temperatures throughout the country, with the most extreme heat in the south and just about anywhere inland. The summer months also bring a number of cultural events to all corners of Italy. If you visit during this season, you can beat the biggest crowds by venturing to small villages and lesser-known places, avoiding the big cities like Rome, Venice and Florence.

-June 21 (Anniversary of the Fouding of Rome

-August 15 (Assumption of the Virgin) 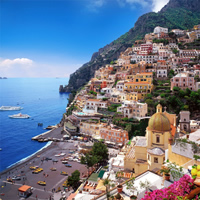 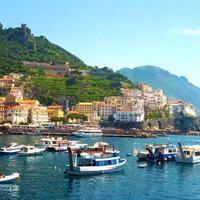