The winter months bring fewer crowds and lower rates throughout the country, other than during Carnival which falls in the period before Lent, generally during the month of February. The major cities have few crowds, and hotels often offer significant discounts. Wintertime also brings chilly temperatures, rain, and often snow in the north. In the south, winter temperatures average around 50°F. An exception to winter being low season, in and around any of the mountain ski resorts is high season as these areas draw many skiers and winter sports enthusiasts. For the best skiing opportunities, head to the Dolomites in the north or the Appenines in Abruzzo and central Italy. 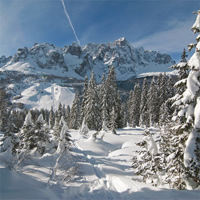 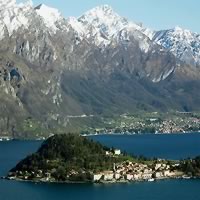