The first three months of the year would be considered the low season in England. Few crowds will be seen at most attractions, and prices for accommodations will be at their lowest, except in London. Operating hours for attractions will be curtailed, and in the countryside, some attractions may close completely through March. The weather will be cold and wet, as the throes of the rainy season peak in January and February. The sun will also set early, around 4 p.m. in London in January, and still setting below 6 p.m. in early March. Snow is possible across England in the first three months out of the year; it is more likely north of Birmingham.

Weather in Newcastle-upon-Tyne will be cold, with highs averaging in the mid-to-upper 40s and lows in the upper 30s. Manchester starts out the year with an average high in the mid-40s and a low in the upper 30s; by March the average warms to the low 50s with lows around 40. Birmingham will be slightly colder in the mornings, with lows averaging in the mid-30s, but otherwise similar to Manchester for average highs. London`s highs in January average in the mid-40s, warming to the low to mid-50s by March, with lows in the low 40s. Bristol`s highs average in the upper 40s and low 50s for the first three months out of the year, with lows around 40. Cold fronts can push temperatures below these averages at any time through March. 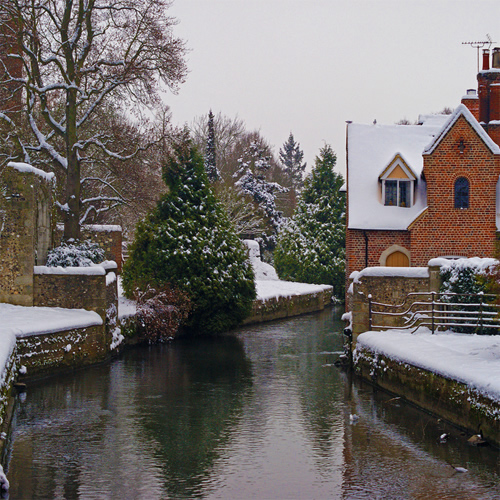 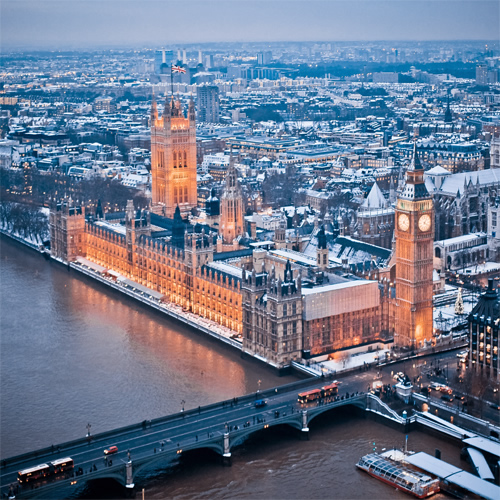 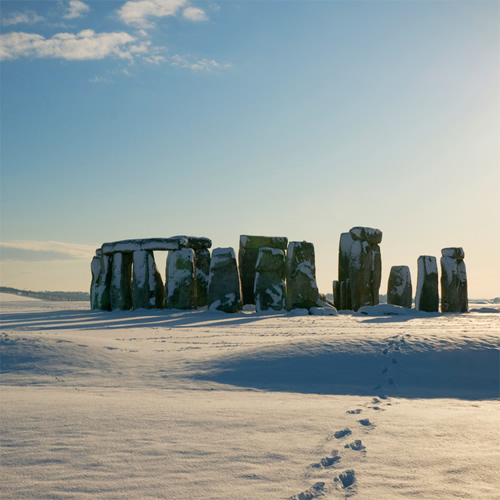