The low season kicks in across the country by the middle of October. As daylight hours become fewer and fewer, attraction hours will be shortened, usually beginning in the month of October. Also at this time, sights in the countryside may close entirely for the winter. Prices for accommodations and travel will retreat and will hit yearly lows in the month of December, except in London, and for the weeks around Christmas and New Year`s. The rainy season will begin across most of the country in October and precipitation chances will be at their highest in November and December. The first frost, on average, reaches the north of England in the third week of November and the south of England in the last week of November. Snow is not unheard of in the month of December.

Mid-October - BFI London Film Festival, a film festival screening over 300 films over the span of two weeks, organized by the British Film Institute.

Late October - Great South Run, a 10-mile run through the streets of Portsmouth.

October 31 - Halloween. Originally a pagan festival native to England, Halloween nowadays is celebrated similarly to the United States, with children dressing up and requesting a trick or a treat.

November 5 - Guy Fawkes Night, commemorating the failed Gunpowder Plot bungled by Guy Fawkes on this day in the year 1605. The night is celebrated with fireworks, bonfires, and effigy-burning of Guy Fawkes.

November 11 - Remembrance Sunday, honoring the English servicemen and women who participated in the two World Wars and later conflicts. Two minutes of silence are observed nationwide at 11:00, people wear poppies on lapels, and the Royal Family lays wreaths at The Cenotaph on Whitehall in London to honor the casualties England suffered in World War I.

Third Saturday in November - Glastonbury Carnival, one of the largest illuminated parades in England, a local tradition in Glastonbury which stretches back over 160 years. 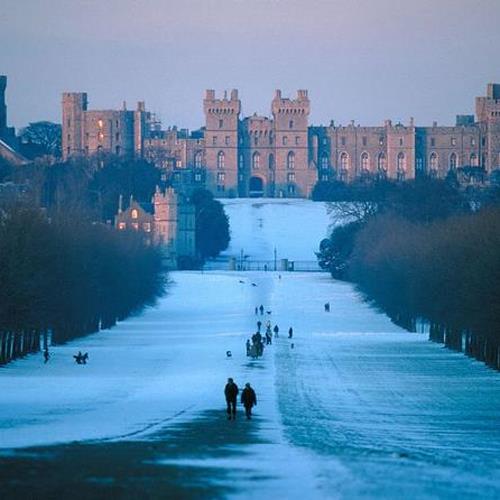 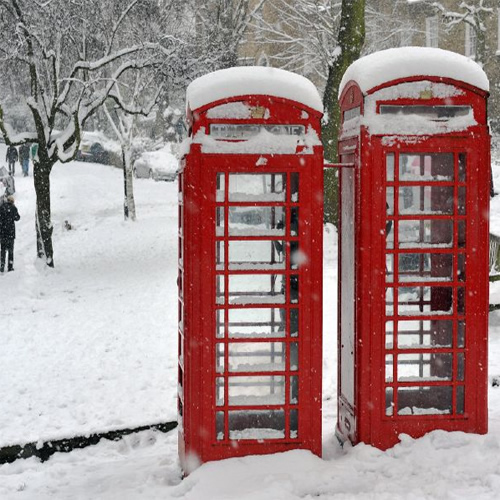 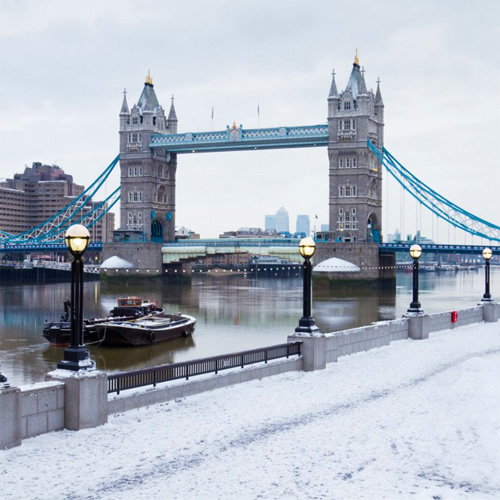 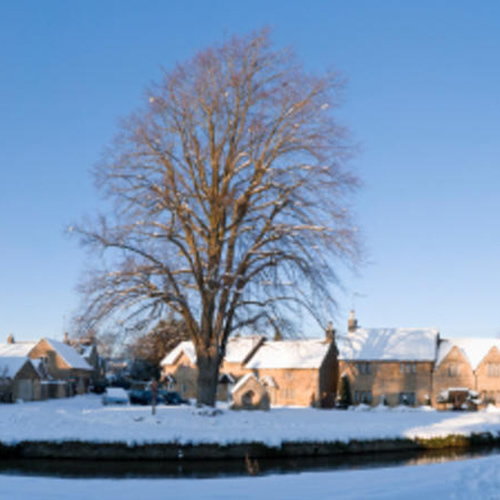 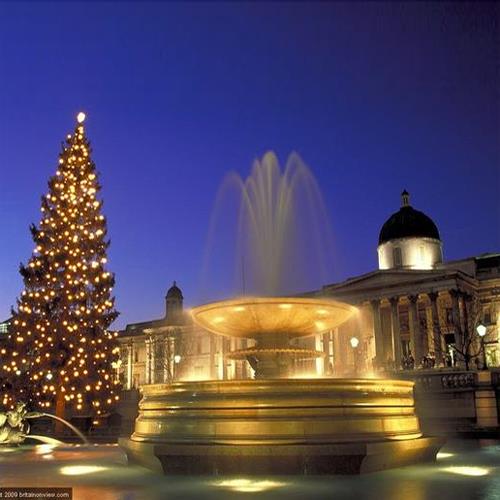 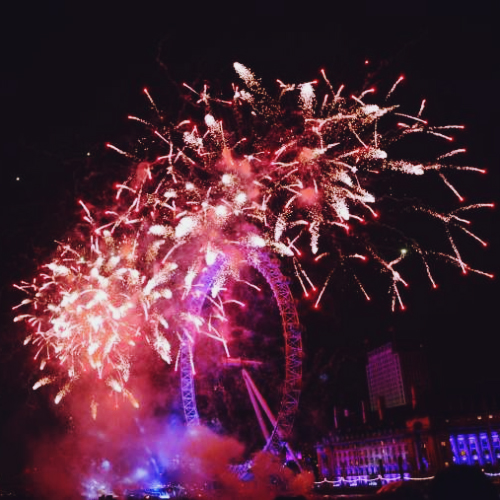