Turkey by and large experiences a lull in the tourism season as the year begins, although you will see a flurry of tourist activity in Bursa and in the central and eastern parts of the country as ski season kicks into high gear. Ski season continues through March from Ankara east to the Armenian and Azeri borders. Many sights are open in the winter, particularly in big cities like Istanbul, but if you are venturing into the interior of the country, it is best to check operating hours for the sights you want to see before traveling to them. Lines at tourist attractions (save for winter sporting areas) will be small or nonexistent.

Istanbul`s winters are cooler and wetter than many other Mediterranean cities, and it isn`t unheard of to see snow through March. These winter months average between 9-12 precipitation days per month. Highs will average in the upper 40s and low 50s, with lows typically seen in the 30s to around 40. Izmir is a little warmer, with highs in the mid-50s to low 60s in the winter and lows around 40, and similarly wet, averaging 7 to 9 precipitation days per month in the beginning of the year. Antalya`s position on the Mediterranean allows it to stay warmer in the winter, with highs on average hovering around 60 and lows retreating into the low and mid-40s. While more temperate, Antalya and environs also experience their rainy season this time of year.

Like other parts of the country, Ankara experiences a wet season in the first months of the year, and that won`t let up through March. Temperatures are colder inland than on the coast, so Ankara will see highs on average only in the 30s, with lows usually below freezing in the 20s. Colder `cold snaps` and snowfall are not uncommon in Ankara, and you may very well encounter snowstorms if you travel to Ankara or further east during these months. Winter temperatures stay constant in Samsun and other locations close to the Black Sea, with highs around 50 and lows around 40. Lake Van receives some of the coldest weather in the country, with highs in January typically in the 30s and lows below 20. Pack lots of warm clothes and expect heavy snow if you travel to Lake Van or other areas of eastern Turkey in the wintertime.

Mid-March to late April: Istanbul Shopping Fest, where tourists can take advantage of discounts and tax-free shopping in certain areas of Istanbul. Historic sites are also open later to accommodate the larger crowds of tourists.

March 18: Çanakkale Victory and Martyrs` Day (Çanakkale Sehitlerini Anma Günü), celebrating the victory during the Gallipoli Campaign in 1915 which resulted in three British ships being sunk by Ottoman forces. Mustafa Kemal Atatürk, the father of modern-day Turkey, was a colonel in the Ottoman Army during the Gallipoli Campaign, earning the Iron Cross from the German Empire.

March 21-24: Mesir Paste Festival, Manisa, a UNESCO Intangible Cultural Heritage Festival, which has been celebrated every year for nearly 500 years. 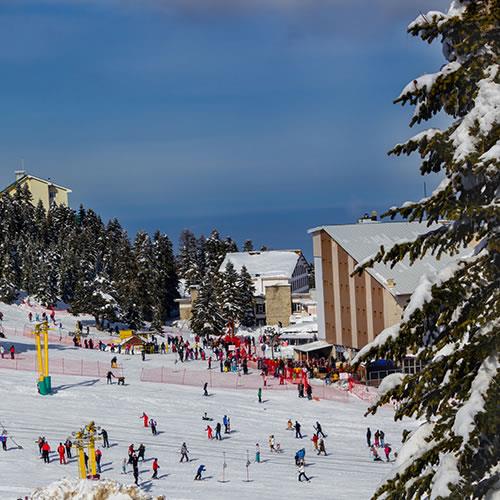 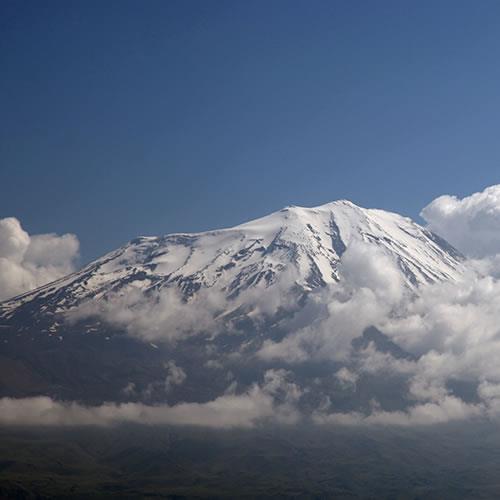 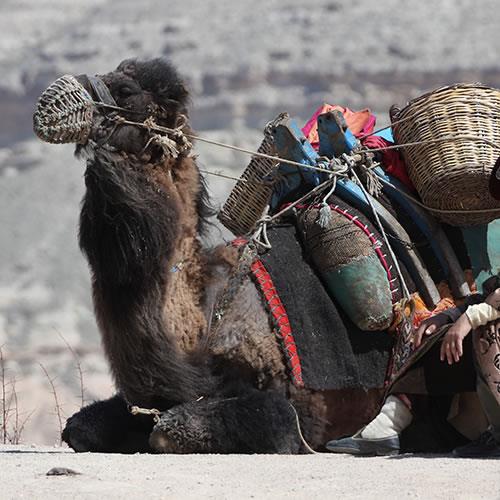 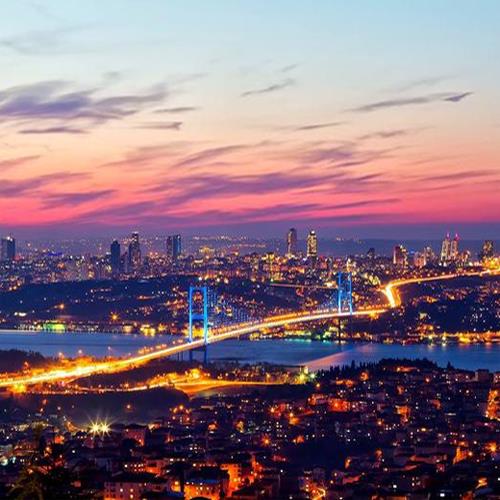 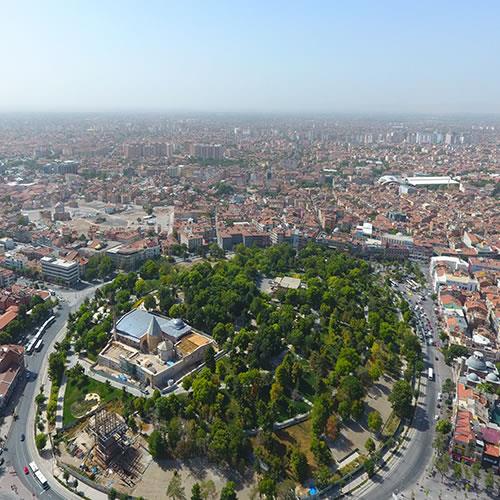