April showers bring May flowers, and that is true in Turkey as well, except for tulips, which you will see blooming in Istanbul early, in the month of April. Note that many Turkish people like to take vacations during the springtime, so hotel prices in Istanbul and Cappadocia in particular will be as high as summertime rates in other locations. Many accommodation options along the southern coast, from Antalya west to Bodrum, may still be closed through the middle or end of May. For much of the country, low season transitions to a shoulder season in May, except for places like Istanbul and Cappadocia that see the shoulder season beginning by the start of April.

Temperatures warm up rapidly in Istanbul as spring begins, and clouds will make way for sunshine. Temperatures will warm into the 60s by April and the 70s by May, with lows in the upper 40s and low-to-mid 50s. Izmir warms even faster, with highs in the 60s in April and 70s and 80s by May. The dry season begins in Izmir in May. Drier weather comes to Antalya by May as well, with just three precipitation days in May on average, with highs in the 70s and lows in the 50s. Expect wet weather to continue in Ankara, all the way through May, the month when Ankara`s precipitation average peaks at nine days in the month. Temperatures rise from 60s in the afternoon and 30s at night in April to 70s in the afternoon and 40s at night by May. April is the wettest month of the year in Samsun, and May is moderately damp, as temperatures rise into the 60s during the day for those months, with lows in the lower 50s. April and May are also very wet months around Lake Van; temperatures there are still rather cool with 50s and 60s during the day and 30s and 40s at night.

Rotating by year: Ramadan (Ramazan in Turkish), the holiest of months on the Muslim calendar. Celebrated from May 5-June 3 in 2019, April 24-May 23 in 2020, and April 13-May 12 in 2021. The feast day at the end of Ramadan is called Seker Bayrami and is a holiday. (business closures nationwide for feast day at end of Ramadan)

April: International Music Festival, Ankara. There are orchestral performances, chamber music, and Turkish contemporary artists playing traditional and folk music from all over the world.

April: Tulip Festival, Istanbul. 30 million tulips (the flower being a 17th-century import from Holland) are freshly planted around Istanbul each year.

Early-to-mid April: Istanbul International Film Festival. The oldest international film festival in the country, it has been held annually since 1982.

Mid-April: Presidential Cycling Tour of Turkey, a six-day race that is the largest cycling event in the country.

April 23: National Sovereignty and Children`s Day (Ulusal Egemenlik ve Çocuk Bayrami). Commemoration of the first opening of the Grand National Assembly of Turkey at Ankara in 1920. The holiday is dedicated to the children. (business closures nationwide)

May 5-6: Ahirkapi Hidirellez Festival, Istanbul. Hidirellez was the day on which the Prophets Hizir and Ilyas met on Earth, and is now noted as the unofficial arrival of spring. Similar hidirellez festivals can be found across the country. 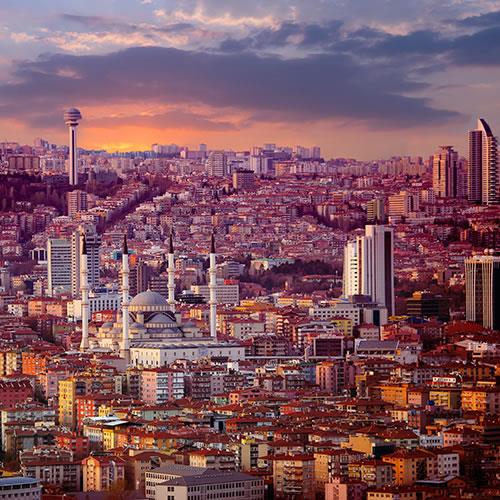 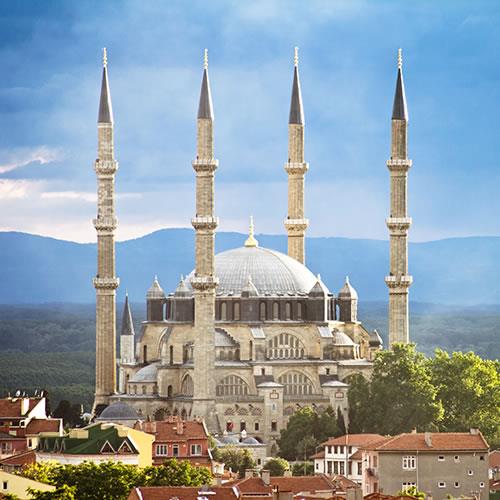 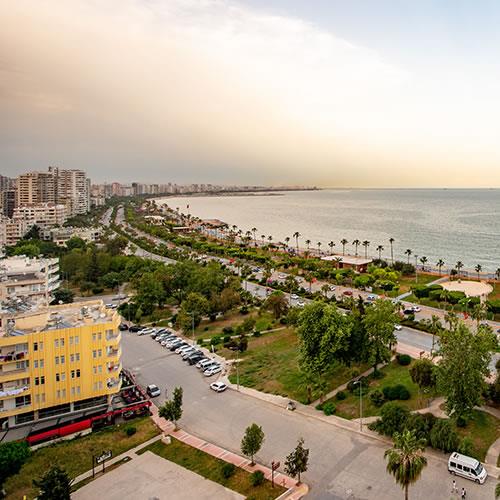 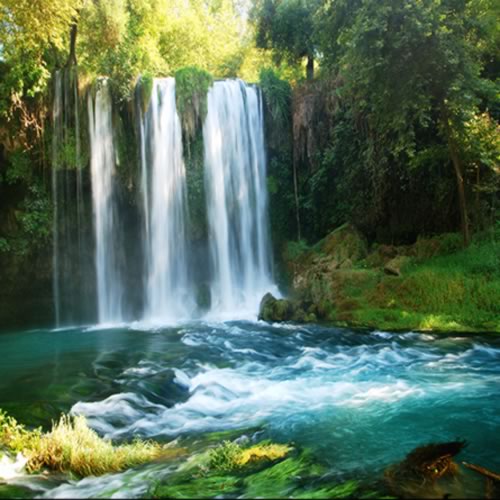 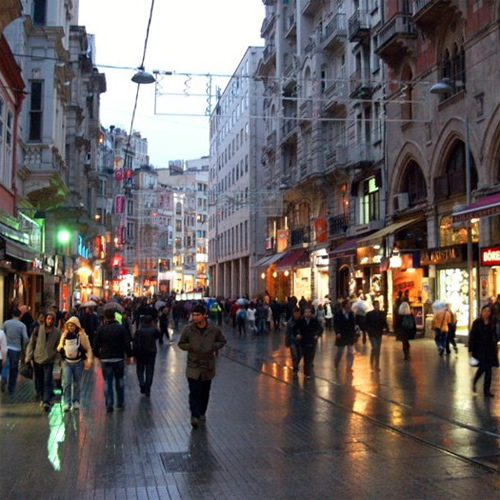 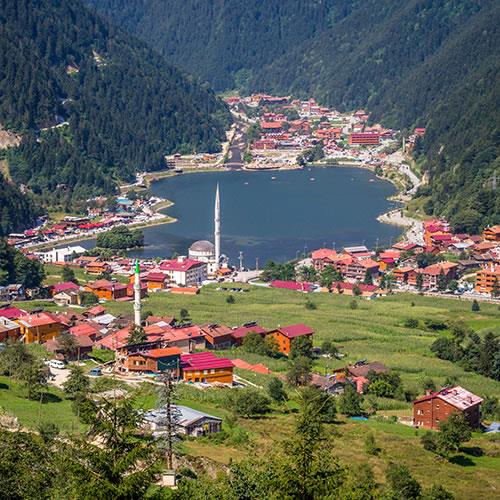