June is the beginning of high tourist season across most of the country. Turkish students are out of class in June, meaning that not only are tourists from around the world coming to see Turkey`s natural beauty and historic landmarks, so are a lot of Turks. You will notice that high season comes to a close quickly by the beginning of July in Istanbul, with high temperatures and many holidays and festivals happening during this time. Expect crowds at nearly every tourist attraction across most of the country, however, even in Istanbul. All accommodations across the Turquoise Coast should be open to travelers, and all ferry lines linking the mainland with the Aegean islands will be in full operation by this time.

Istanbul sees temperatures peaking in the low-to-mid 80s during the day in July, although you will likely see 70s as late as the second half of June. Summer lows average in the low-to-mid 60s. By the summer, Istanbul enters a marked dry season, with averages of only three precipitation days per month for June and July. Izmir, by comparison, is even drier, seeing just one precipitation day per month in June and July on average. Highs are planted firmly in the lower 90s, with lows averaging in the upper 60s. Antalya`s dry season will be in full force by June, and temperatures will reach the 90s during the day by July. Some mornings can be warm in the low 70s.

Rain is still a somewhat common occurrence in Ankara in June, although it definitely tapers off by July. High temperatures move into the 80s in June, and lows warm from the 50s to 60s by July. Drier weather finally comes to Samsun, and so does two months of pleasant conditions, with highs in the 70s and low 80s and lows in the 60s. The drier weather is also a late arrival in the area around Lake Van, which should see completely dry conditions by the middle of July with highs in the low 80s and lows in the upper 50s.

July 15: Democracy and National Unity Day (Demokrasi ve Milli Birlik Günü) Commemoration of the national unity against the coup attempt and for democracy, which occurred on this date in 2016. (business closures nationwide) 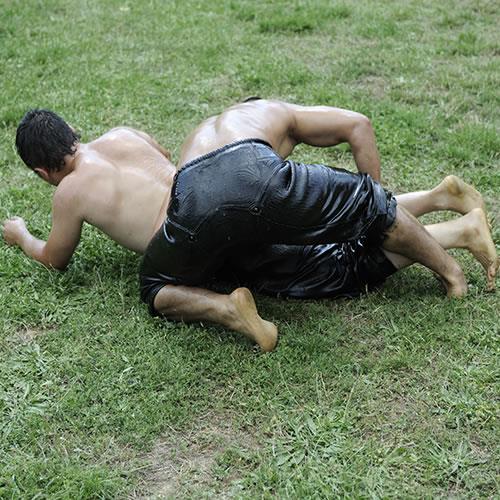 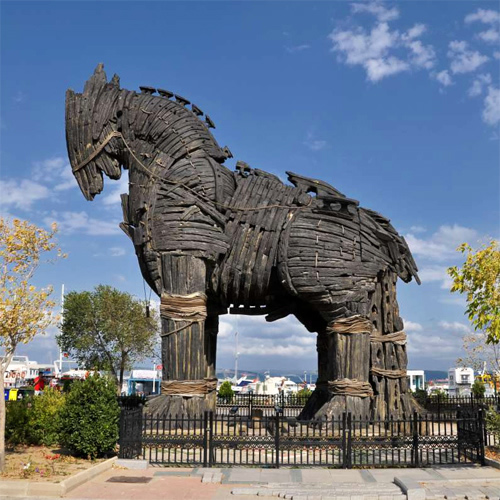 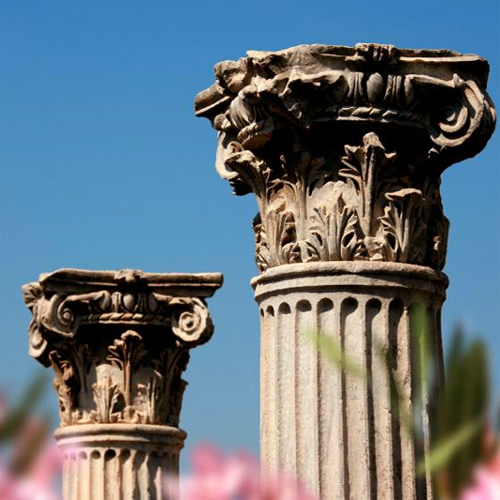 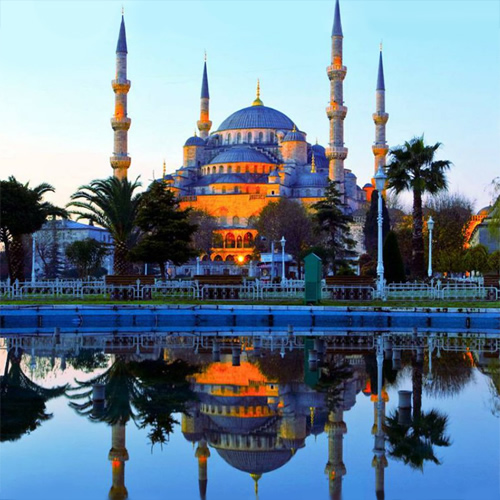 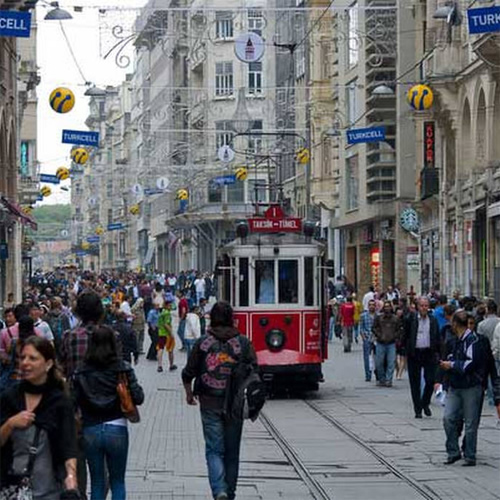