Shoulder season quickly gives way to the low season as we enter October and temperatures begin to plummet across the country. The Turquoise Coast will continue to have warm temperatures, although many hotels may close by this time, so it is important to research your options and find a hotel that will continue to cater to tourists after October. For those of you visiting areas such as Konya in December for the Whirling Dervish festival, you might get to see some fresh snowfall. If you want a truly `local` experience visiting Istanbul, consider December, as you will find very few tourists on the streets by this time of year.

October temperatures in Istanbul are mild, with highs in the upper 60s and lows in the 50s. By early November, the weather becomes markedly cooler, with highs retreating into the 50s and lows falling into the 40s. The last weeks of December are typically cold and snow is not uncommon. Expect temperatures by that time to have fallen into the upper 40s and low 50s during the day, and into the upper 30s and low 40s at night. A marked wet season begins in Istanbul in October, as the average number of days with precipitation rises from 4 in September to 7. This increases to 9 in November and 12 in December. It is even more marked in Izmir, where the precipitation chances become progressively higher until an average of 11 per month is reached in December, the wettest month of the year locally. December is also the wettest month of the year in Antalya, where the temperatures start off warm in October with daily highs in the upper 70s, but finish cool, chilly and damp in December, at only around 60 during the daytime hours.

Temperatures fall below freezing at night beginning in late October in Ankara, and the lows will stay below freezing for many days at a time by December. The wet season officially begins in December, although the chances (for rain and snow) rise dramatically after late October. Average maximum temperatures retreat in October to the mid-60s, then to the mid-50s in November, and finally the mid-40s in December. Wetter conditions arrive in Samsun by October, and temperatures dip below 60 during the day for the first time around the middle of November. Expect lows to be warmer than many other locations, in the upper 40s to around 50. Snow begins to become a possibility for the towns and villages around Lake Van in the month of October, which is the same month you will most likely see lows dropping below freezing for the first time. By December, the high in this region will only be about 40, with lows only in the low 20s. Snowstorms are a possibility in November and December. Fun fact: Even though the air temperature drops well below freezing in Lake Van in the wintertime, the water`s high salinity prevents it from freezing most of the time.

October 28–29: Republic Day Eve and Republic Day (Cumhuriyet Bayrami). Commemoration of the proclamation of the republic in 1923. Also the halfday in the afternoon of previous day. (business closures nationwide)

November 10: Anniversary of Atatürk`s death. Mustafa Kemal Atatürk died on this day in 1938. Turkey comes to a grinding halt at exactly 9:05 a.m., when the population pays its respects to the father and founder of the Republic. Rather than a moment of silence, the streets and waterways echo with the blare of car horns and foghorns. Atatürk-related activities are planned for the day, such as conferences, speeches, and exhibitions, in addition to a memorial concert at the Atatürk Cultural Center.

Early December: Festival of St. Nicholas, Demre. `Santa Claus` actually lived on the Mediterranean, as Bishop of Myra in the fourth century CE. A festival and symposium are held at the Byzantine church that honors St. Nicholas.

December 31: New Year`s Eve (Yilbasi arifesi). Celebrations are large and raucous throughout the country. New Year`s holds a similar excitement and longing for Turks as Christmas does for Americans. 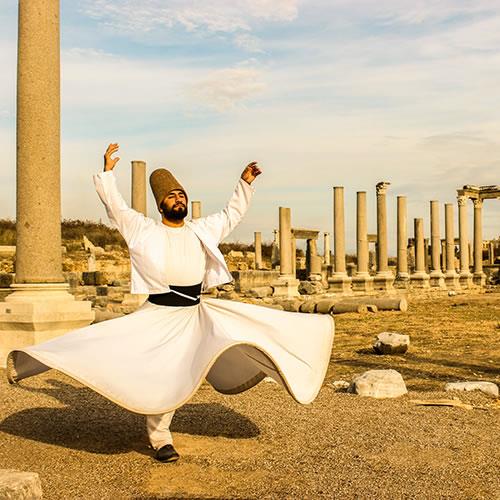 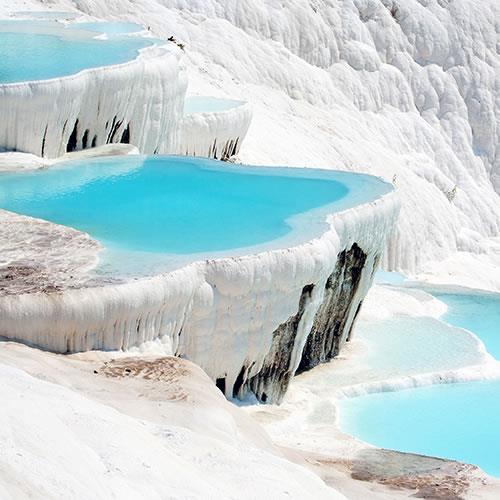 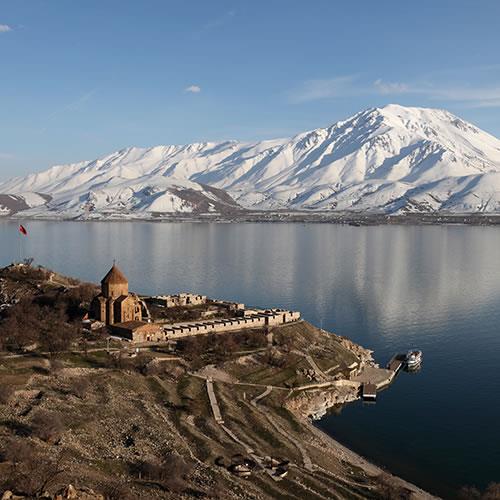 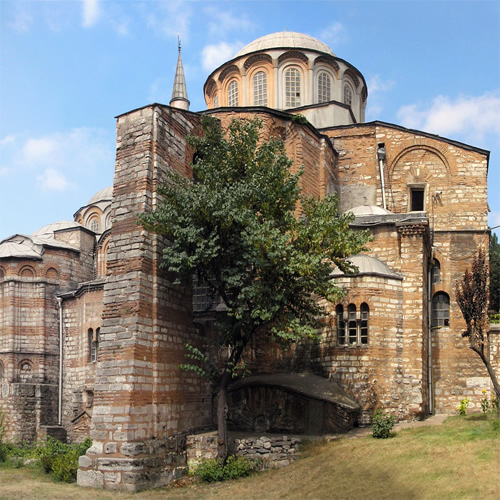 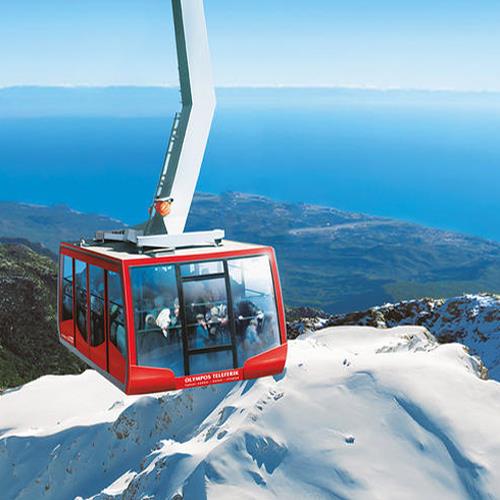 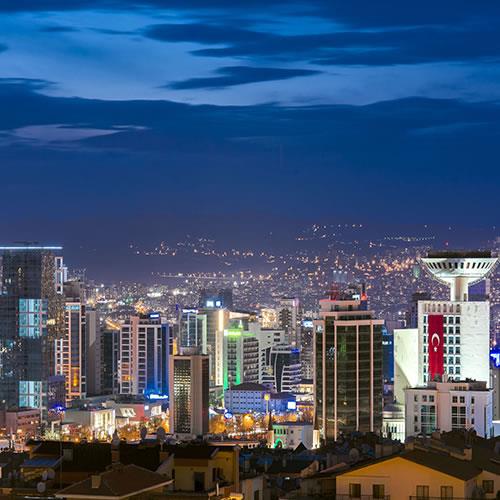 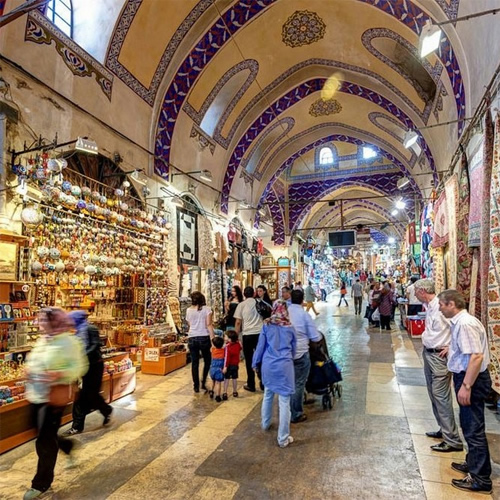