Hungary reaches a lull in the tourist season in January, February, and March, except for the areas in the northwest of the country known for their ski resorts. Lines will be next to nonexistent at most tourist sites, and in some cases, points of interest may be closed until the spring. Be sure to check that the things you want to see will be open before leaving home.

While cloudy, most of the country sees drier conditions in January and February, with a slightly higher chance of rain and snow in March. Snow can be expected across Hungary in the winter months. Temperatures average in the mid-to-upper 30s Fahrenheit across the country in January, with lows in the mid-20s. By February the temperatures warm nationwide to around 40 degrees Fahrenheit, and lows are in the upper 20s to around 30. By March, the warming trend accelerates: highs hover around 50, and lows are in the mid-to-upper 30s.

January 1: New Year`s Day (Új év napja) The day is spent visiting with family and friends and eating special foods that will bring you luck in the new year, such as pork and lentils. (national holiday in Hungary) 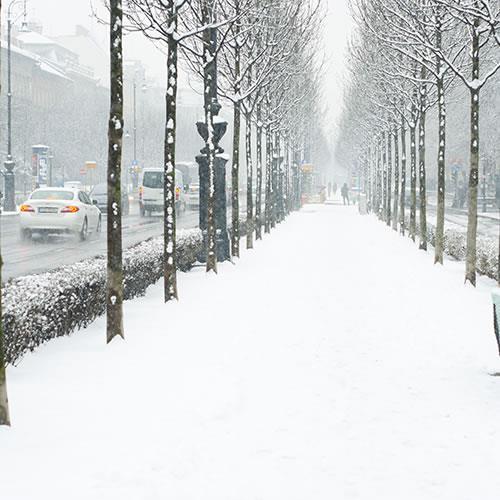 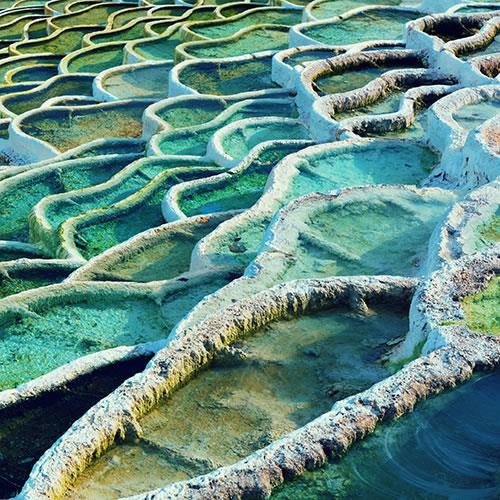 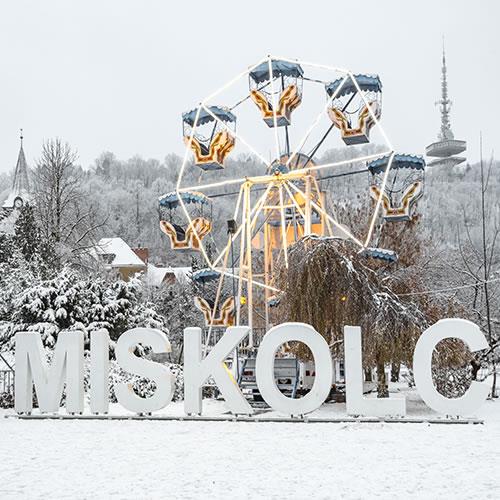