Springtime brings warm temperatures in Hungary, and higher rain chances. The good news is that many tourist attractions that close up during the winter months open up again in April and May. Consider spending some time at museums and galleries during rainy days so you get the most out of your trip.

The wettest month of the year nationwide is June, with nearly all locations seeing higher rain probabilities by early May. Around Lake Balaton, highs rise from 60 degrees Fahrenheit in April to 70 in May, and finally 75 in June. Lows also rise from the low 40s in April to around 60 by June. In Budapest, temperatures rise from an average of 60 degrees in April to 78 degrees in June; lows are in the 40s to 50s during these months. Debrecen starts off April with highs in the low 60s, and warms quickly to 72 degrees in May and 77 degrees in June, on average. Lows in the northeast part of the country rises from the low 40s in April to the mid-50s by June. Szeged will see the warmest April on average, with highs in the mid-60s, but lows around 40. Expect highs in the 70s in May and June, and lows in the low-to-mid 50s.

May 1: Labor Day (A munka ünnepe), a day for family activities and celebrating workers. Large-scale activities can be seen across the country, ranging from parades to parties. Hungary also joined the European Union on May 1, in 2004. (national holiday in Hungary)

May or June (Moveable): Pentecost (Pünkösd) and Whit Monday (Pünkösdhétfo), religious holidays observed nationwide. All shops except for the 24-hour variety close, as do most other attractions. (national holidays in Hungary)

Early June (2 weeks): Danube Carnival (Duna Karnevál), Budapest, featuring dancers skilled not only in the Hungarian folk tradition but from all corners of the world.

Late June–late August: Summer on the Chain Bridge, Budapest. The Szechenyi Chain Bridge is closed to traffic on weekends, and it is lined with food stalls and street performers. 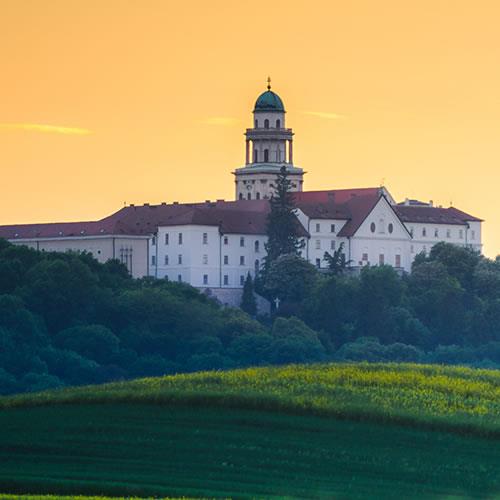 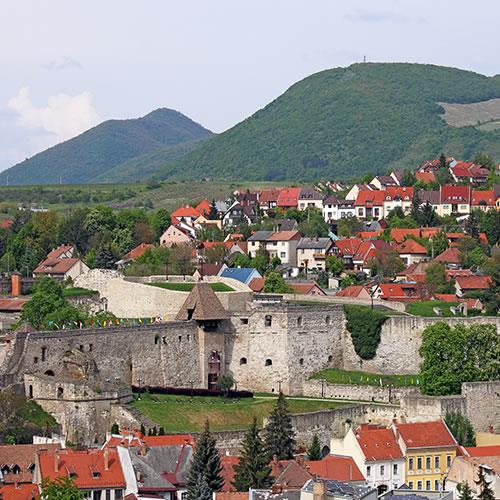 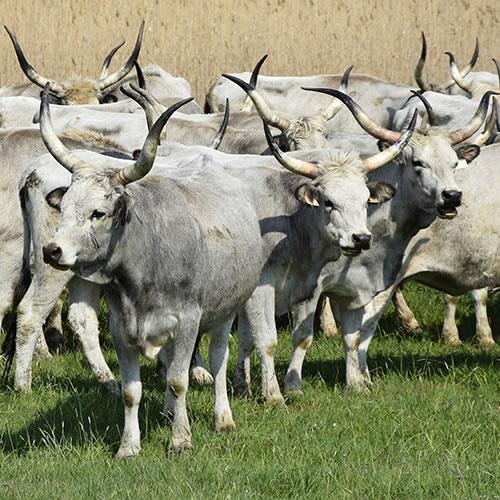 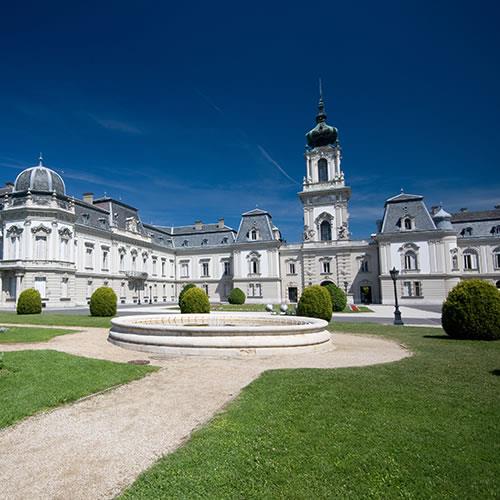 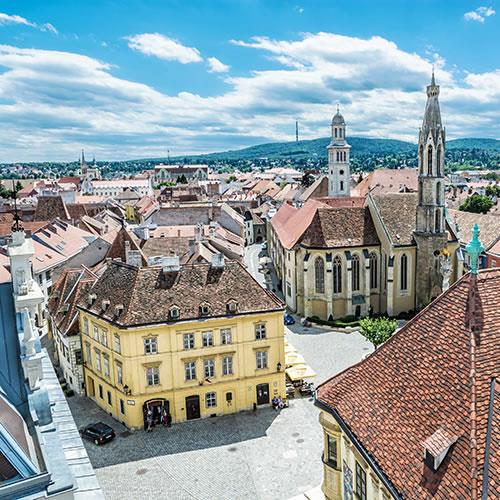