While the high season comes to a close in the east of the country by October, Budapest is still in-demand right now and will be through the beginning of November. As December rolls around, it brings the beautiful Christmas Markets, which can be found in nearly every major city. Budapest`s can be found at Vörösmarty Square.

By October, there is a chill in the air and temperatures retreat to around 60 degrees Fahrenheit during the day. Low temperatures bottom out around the low-to-mid 40s. By November, snow is possible, and it is probable nationwide by the middle of December. Expect highs in the 40s in November and 30s in December, with lows in the upper 30s in November and below freezing by December. 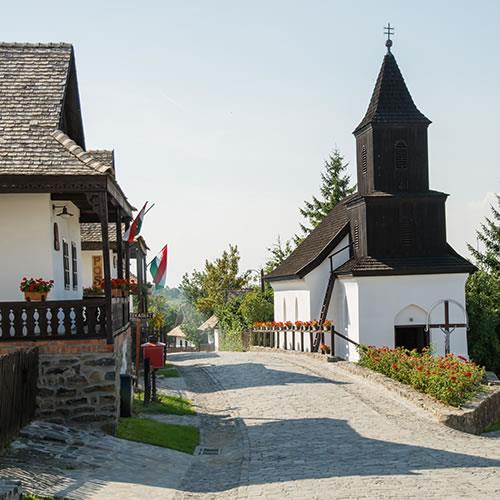 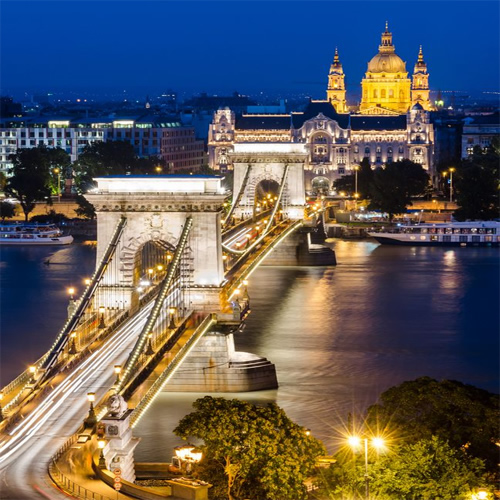 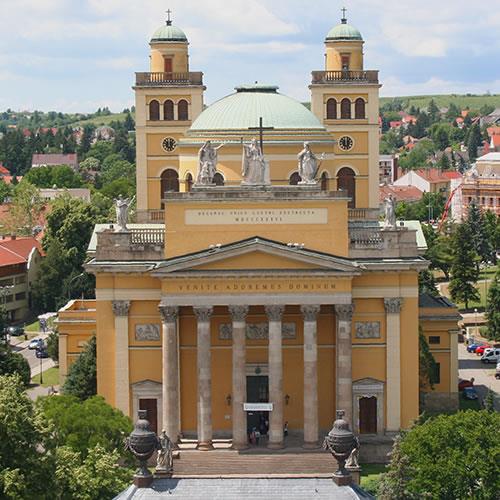